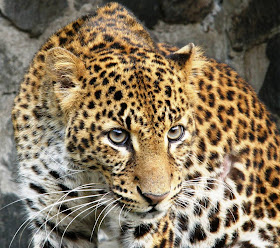 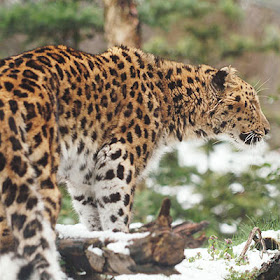 The total population was estimated at 42 to 58 individuals. The human population density far exceeds most other island nation population densities. Hunting laws are Strictly Enforced. In 2005, the Mist Mountain National Park was enlarged to three times its original size for restoration of the Javan leopard, the Javan gibbon, and the Javan Hawk-eagle. To addressed the issue of Java's over-population, and encroachment on the habitat of protected species, the Indonesian government has formed a nationwide family planning program. 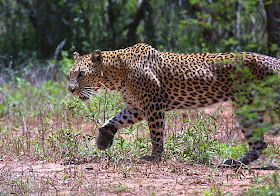 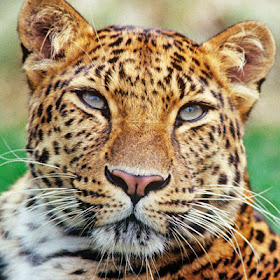